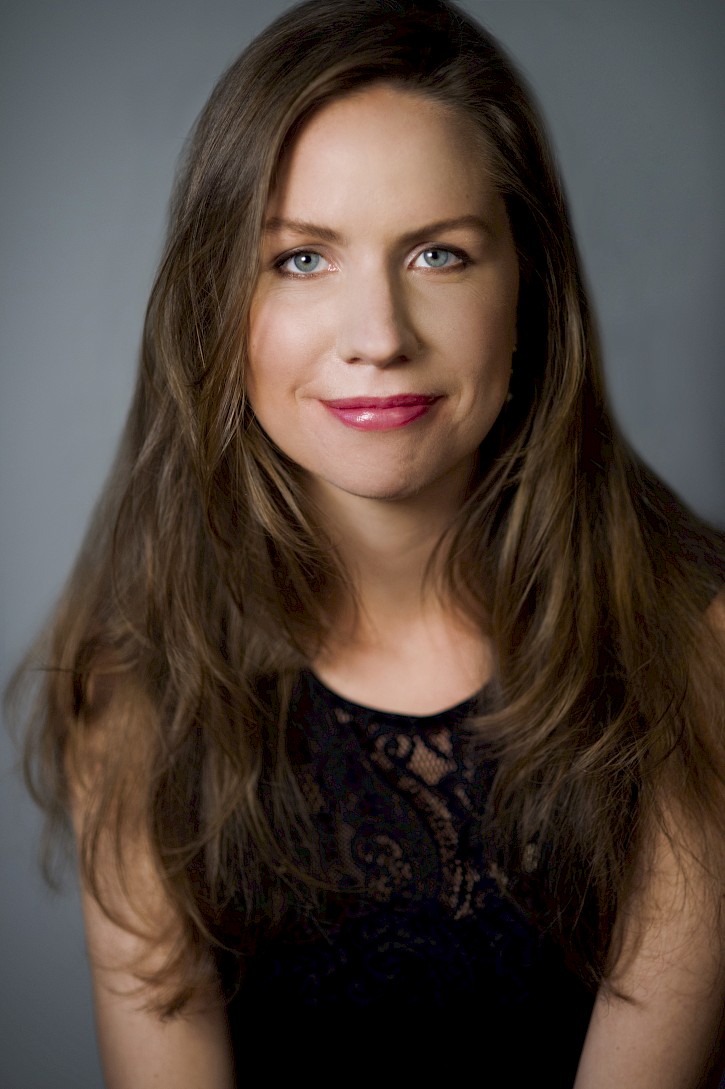 The American Academy of Arts and Letters has announced its 2016 vocal music award winners, including this year’s Virgil Thomson Award recipient, Kate Soper.

Kate Soper is a composer, performer, and writer whose work explores the integration of drama and rhetoric into musical structure, the slippery continuums of expressivity, intelligibility, and sense, and the wonderfully treacherous landscape of the human voice. Her music has been described as “exquisitely quirky” (The New York Times) and “epic” (WQXR); as a performer, she has been praised as a “dazzling vocalist” (The New Yorker) and likened to “Lucille Ball reinterpreted by Linda Blair” (Pitchfork Magazine). Soper is a co-director and vocalist for Wet Ink (www.wetink.org), a New York City-based new music ensemble dedicated to seeking out and promoting innovative music across esthetic categories. Her first portrait album Voices from the Killing Jar was released on Carrier records in 2014 and she recently presented her first opera, Here Be Sirens, at Dixon Place. On the horizon are Ipsa Dixit, an evening-length cycle of duos and quartets for voice and instruments to premiere in December 2016, a new work for voice and chamber orchestra for the L.A. Philharmonic’s Green Umbrella Series, and an operatic retelling of The Romance of the Rose for fall 2017. She graduated from Rice and Columbia and currently teaches at Smith College.

The full press release from the American Academy of Arts and Letters can be found at the link below. For more information about Kate Soper, visit her website here.