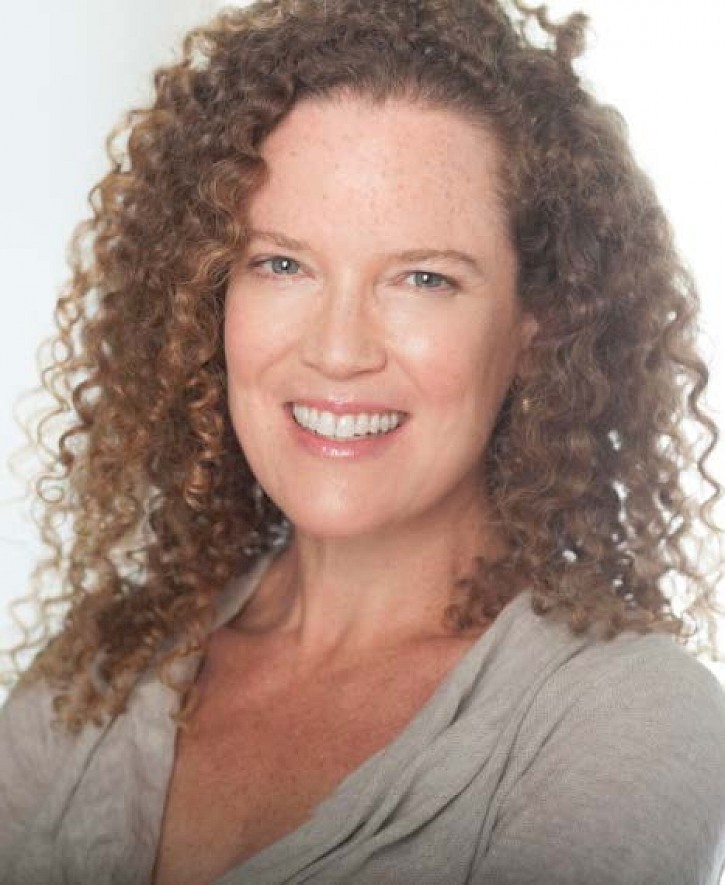 The American Academy of Arts and Letters has announced its 2018 music award winners, including this year’s Virgil Thomson Award recipient, Anna Weesner.

Anna Weesner (b. Iowa City, Iowa, May 13, 1965) is the recipient of a 2009 Guggenheim Fellowship and a 2008 award from the American Academy of Arts and Letters, Anna Weesner has received many other awards, including a 2006 Award for Excellence in the Arts by the Virginia Center and a Pew Fellowship in the Arts (2003). Her music has been recorded on CRI and Albany Records.

Weesner’s music has been performed by leading ensembles and soloists, including the American Composers Orchestra, the St. Luke’s Chamber Ensemble, Metamorphosen, Dawn Upshaw, Richard Goode, Gilbert Kalish, Judith Kellock, Mary Nessinger, Jeanne Golan, Scott Kluksdahl, the Cassatt Quartet, the Cypress Quartet, Network for New Music, Ensemble X, Counter)induction, and Orchestra 2001. Her orchestral music has been featured in readings by the Indianapolis Symphony and the American Composers Orchestra. She has been commissioned by Open End, violist Melia Watras, Network for New Music, the MATA festival, the Cypress Quartet, Dawn Upshaw, Sequitur and Orchestra 2001, among others. She currently lives in Philadelphia, where she is Associate Professor at the University of Pennsylvania

The full press release from the American Academy of Arts and Letters can be found at the link below. For more information about Anna Weesner, visit her website here.