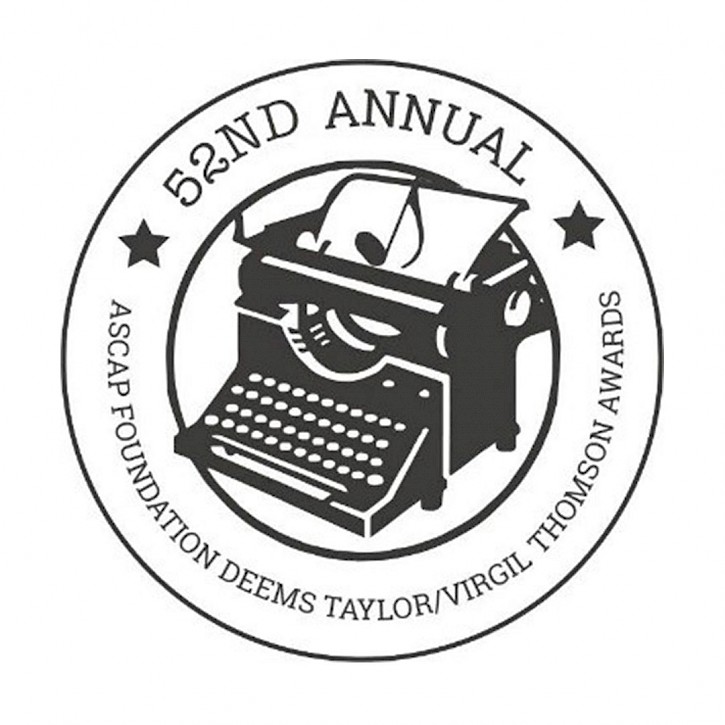 Established in 1967 to honor the memory of composer, critic and commentator Deems Taylor, who died in 1966 after a distinguished career that included six years as President of ASCAP (American Society of Composers, Authors and Publishers), The ASCAP Foundation Deems Taylor/Virgil Thomson Awards are made possible with support from the Virgil Thomson Foundation.