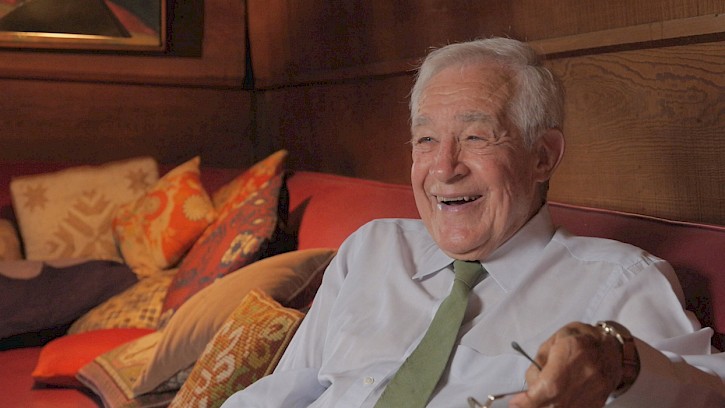 The highly anticipated new PBS documentary, Virgil Thomson: Creating the American Sound is close to wrapping up for an expected debut next season. The project, started in 2009 by James Arnst and John Paulson, has gone through a long creation process full of ups and downs, from lack of funding to the new discoveries in the Harvard archives. Now, after extending the film to 90 minutes from the originally planned one hour, the documentary is expected to premiere late this year or early 2021 as part of PBS' American Masters series.