Loading...
Home / News / The Washington Ballet Comes to Harman Center for the Arts

The Washington Ballet Comes to Harman Center for the Arts 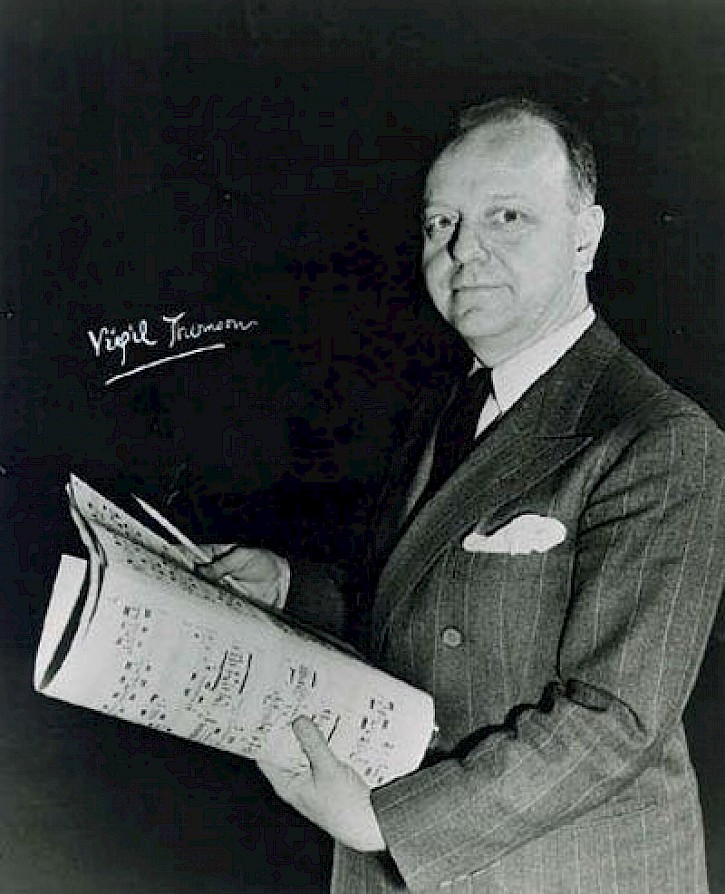 From October 31 - November 4 at The Harman Center for the Arts in the heart of the nation's capital, The Washington Ballet will showcase its range of abilities and depth of versatility in an extraordinary program that pays tribute to the 20th century's most accomplished American modern choreographers. Contemporary Masters will include iconic works by three of the greatest influencers of modern American dance, Mark Morris, Merce Cunningham and Paul Taylor.

Mark Morris' Drink To Me Only With Thine Eyes is a quirky, yet sophisticated and inventive ballet for 12 dancers set to an onstage piano score of 13 etudes by Virgil Thomson. The ballet, which was choreographed in 1988, is based on English poem written in 1616 that celebrates ethereal love. The New York Times states "...the witty dance cements Mr. Morris's worth as a master choreographer in the classical form."